“Until you make the unconscious conscious, it will direct your life and you will call it fate …C.G Jung

Those of us walking down the path toward becoming conscious will know that the search for the ‘inner beast’ unfriendly termed ‘the shadow’, is an essential part of any worthy journey toward self.

Erich Fromm said, “Man’s main task in life is to give birth to himself, to become what he potentially is. The most important product of his effort is his own personality”. Without knowing the shadows unconscious drives, you can not do this.

In nature, a shadow accompanies every object that stands in the sun or full moon light and so too consciousness within is found with equally light and dark natures. Dark because it is unknown, not because it is ‘bad’.

C G. Jung referred to the unknown part of our psyche as ‘The shadow or the Unconscious’ and it is precisely that. While it is not always, ‘dark’ in the qualitative sense of the word, it is hidden. In this sense, an exceptional talent for storytelling may be in the dark as it were, simply because you aren’t yet conscious of it.

The unconscious contains hidden talents, fears, and loves; it is filled with dark beautiful yin, as much as it is filled with the ferocious, sometimes destructive life-giving yang. The shadow is a combination of light and dark.

So how does something become unconscious? It can happen as easily as being told by a beloved parent that you are too chatty, followed by being told that the story you made up is silly that ‘creativity will get you nowhere in this world’; these are perfect conditions for the beautiful gift of storytelling to be buried in the unconscious, where it is then forgotten. This is how aspects of the psyche become shadow aspects.

Shadow aspects can easily be seen in the Astrology chart. They are found in the shadow of benefic planets and the light of malefic’s. Look at the sign of the moon, its aspects and its ruler these will all give you great insights into your darker side. You may well find a shadow lurking behind the moon.

The shadow operates somewhat autonomously of the ego. The challenge following our example above occurs when the chatty storyteller within desires to be heard, and being tired of being denied; grabs the limelight when the ego is not looking! Eek! Using our example story above this can look something like this: The child who hides their gift for storytelling forgets about it and carries on to be an adult with an internal split and a hidden gift.

This looks something like this: The conscious stand point of the ego is honesty, perhaps the person prides themselves on it; so much so that they find themselves getting highly irate when they catch someone telling them a lie. But standing in a grocery aisle they tell a grand story to relate to another shopper. The shopper enjoys it, but the story is a lie, since the shopper doesn’t know our protagonist it remains unseen. Till someone, the person knows points out to them that they are obsessed with absolute honesty while being enclined to exaggerated stories and bouts of dishonest themselves. Until this is revealed, it remains unconscious, hidden in the shadow. Most double standards are shadow related. Once a split like this is revealed by a lover, college or friend it can be very painful to see, and is often denied. It can be quite a shock to suddenly see a deviant side of oneself.

While the shadow is more like a function of the unconscious, it is usually a side we hide from others and ourselves and results in us living a kind of double life. It is only through relationships and inner awareness that the shadow can be gleaned. When the subconscious becomes conscious we can begin to become free of our hidden selves. At the sight of this split, the most common reaction is defense. As Jung said, “People will do anything, no matter how absurd, to avoid facing their own souls”.

How to find your ‘Shadow’…

So how do we become conscious of autonomous aspects of our psyche if we have no knowledge of astrology or inner splits…? Irritation… Jung said, “Everything that irritates us about others can lead us to an understanding of ourselves”.

Do you want to see your shadow? Look at what irritates the shit out of you about other people. That is the shadow. Say ‘Hi’ because while you ain’t looking the other way it is busy saying ‘Hi’ to a score of people around you.

Hunt for the things that drive you barmy; Look closer, hunt for wherein your life you are doing those same things, look carefully, you will see them sooner or later. The work of finding one’s shadow is a most worthy endeavor. Not to mention how much damage an unknown shadow can create.

Another way of hunting the shadows can be found in this imaginal exercise: Imagine you found a newspaper article written about yourself. Imagine it is an article that is complementary in the beginning and then takes a sudden awful turn for the worst. All your friends and family have the newspaper they are all reading this article about you. Make a list of all the things you would be ashamed to know that your family and friends had read this about you. This can also reveal aspects of the dark side.

When something is untrue, it rolls off you. If you are not shy and you are called shy, so what? If you are ashamed of being shy and pretend to not be shy by hiding behind a loud persona-identity that shouts ‘hello’ toward bystanders, it is quite a different story.

When someone things something about you that isn’t true- So what, right?

The things that you defend against and feel shame for can reveal the very things hidden within. Those things are the key to being a more authentic expression of your self. 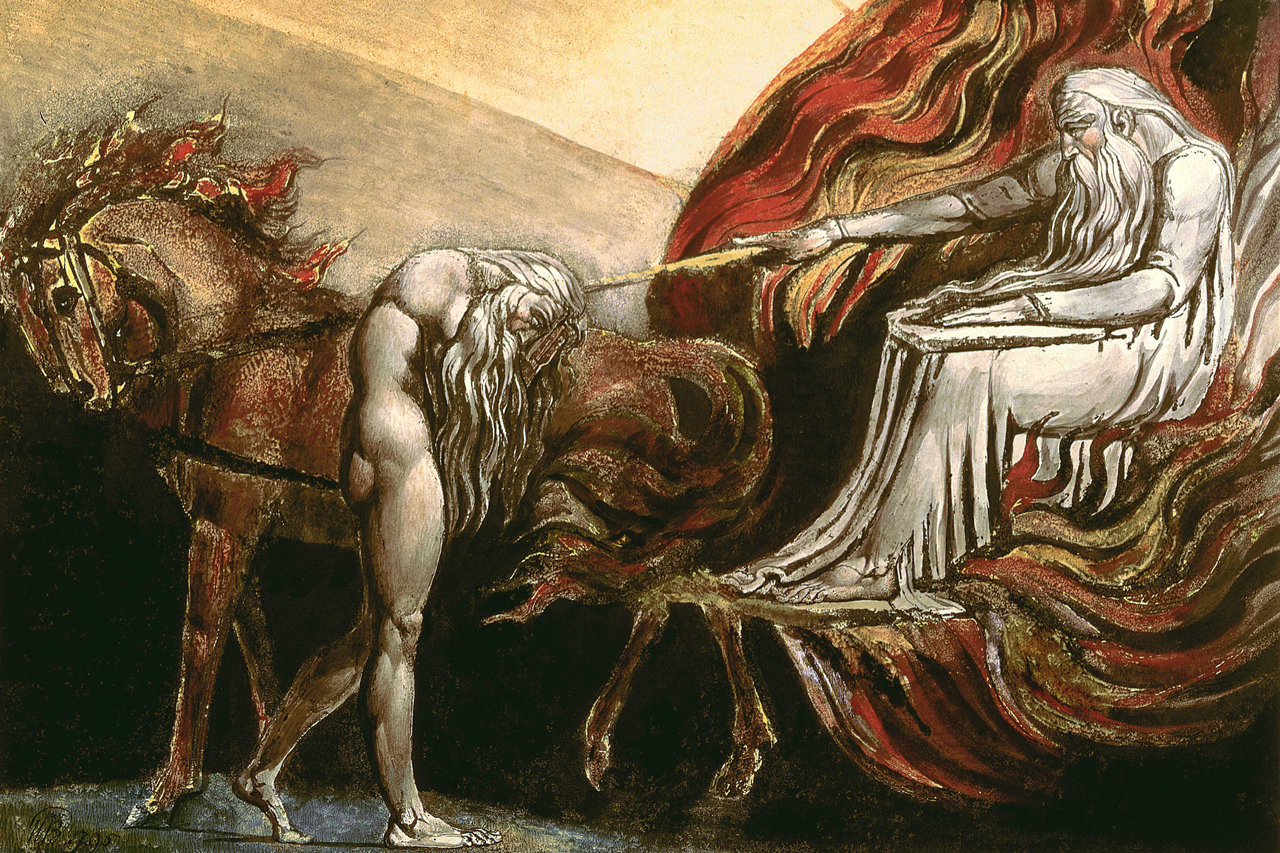